The Downtown Seattle Association’s mid-year update is out.

Obviously, just looking outside or trying to drive anywhere, we know that development is off the charts in Seattle right now. As you’ll see, this report solidifies that. We pulled a few of the very interesting (and possibly frightening) facts for you –

“There are 65 buildings under construction in downtown right now. In 2015, developers completed 37 buildings downtown, the largest number to date.”

There are 65 buildings under construction in downtown right now
In 2015, developers completed 37 buildings downtown, the largest number to date
In 2017, 64 projects are schedule for delivery (72% more than ever before)
There are more than 20,000 units scheduled for completion after 2017, most already in the predevelopment phase (20k! Ah!)
So, where will all of these people work? When planned and under construction projects are complete, Amazon may occupy 12 million sq ft of downtown office space (they currently have more than 8 million), but in the city overall, 14 million sq ft of office space is in the pipeline. In 2015, 2.7 million square feet of office space was delivered. From 2005 – 2016 (11 years), developers built over 12 million square feet of office space, just as a basis for comparison.

Another interesting fact is that downtown currently has approximately 14K hotel rooms, with more than 5K rooms upcoming in the hotel pipeline. That’s a sizeable 35% increase in accommodations for tourists, and various business travels. Also, hopefully this will also be enough to finally qualify as a Super Bowl host city, but we digress.

Keep in mind also that this is just the downtown report, and neighboring communities are experiencing the boom, too. Companies and advertisers who do business in Seattle should continue to prep for the growth and seek opportunities to get in front of these new audiences, many of which are likely not native to the PNW. Local brands can’t simply rely on their local legacy anymore. While a majority of the influx in business will be tech companies moving in, all industries (including hospitality and retail) should see a bump simply due to greater volumes of people. It’s important that companies are equipped to handle this added volume as soon as possible. 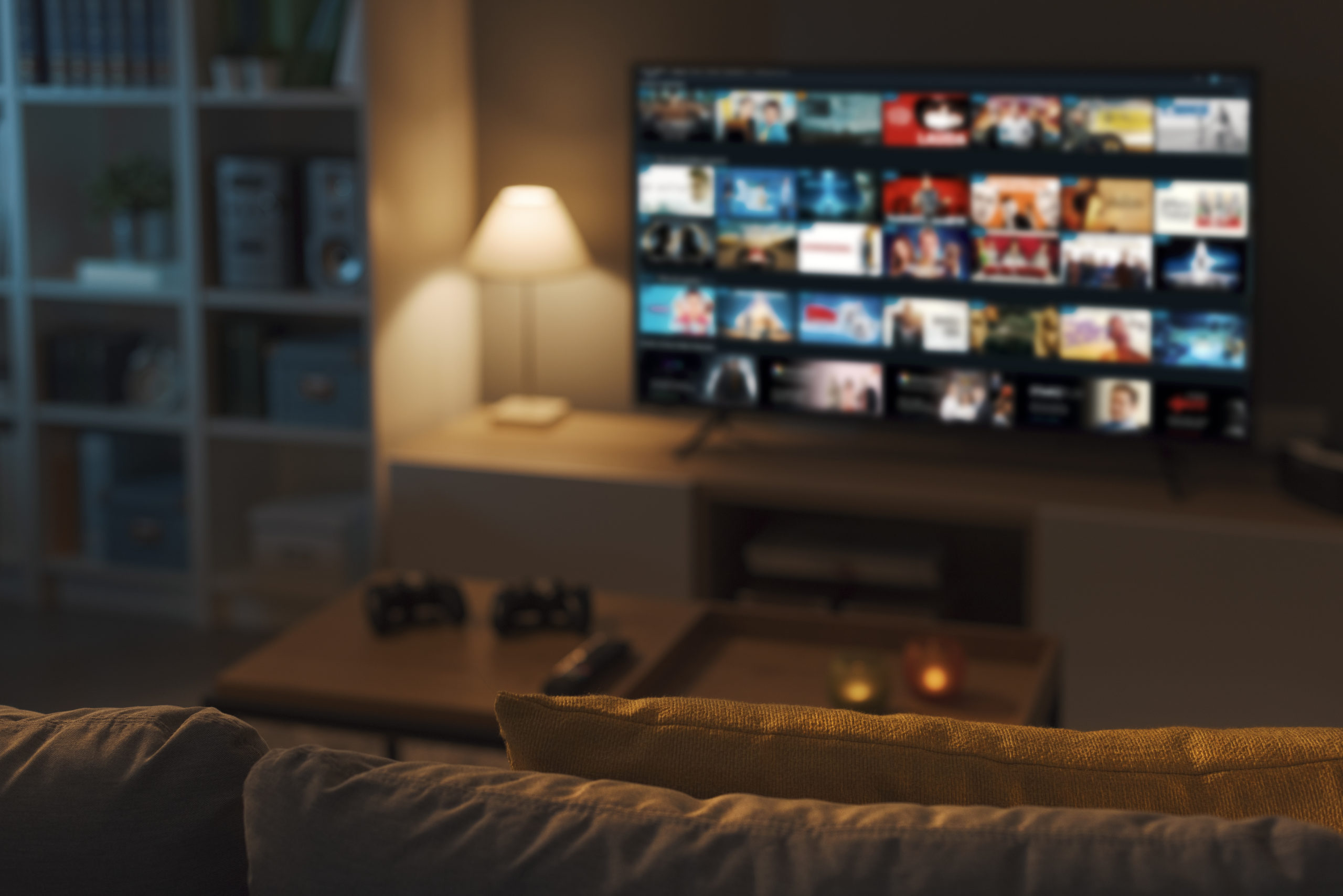 Tackling the Transformation of the TV Landscape