Predicting Q4 of an Unpredictable Year

As we mark the halfway point of a year none will soon forget, we find ourselves working with clients to navigate unprecedented times and forecast the media landscape to come. Lacking a crystal ball, predicting the future feels all but impossible today. Over the last few months, states have vacillated between quarantine restrictions and phased reopenings. Some markets have progressed, while others have reinstated restrictions.

Amidst a global pandemic, the country is contending with longstanding issues of inequality and racism, resulting in riots and demonstrations in cities across our country. The culmination of recent events with a heated political climate and presidential race has led to a deluge of uncertainty, shaken consumer confidence, and a complex media landscape.

Few brands are immune to the turbulence. Across industries, revenue is down and resources are tight. But our goal at Media+ is unchanged: to make every advertising dollar work as hard as possible for our clients. Though we don’t have a crystal ball, we do have some key insights to help guide your marketing and media decisions as we enter the second half of the year.

In June, as more markets reopened, the unemployment rate dropped to 11.1% from a high of 14.7% in April. Since the beginning of COVID in March, consumer confidence has seen a slight rebound, though the majority of American consumers believe it will take more than six months for the economy to recover. As we look to the future, overall spending is projected to fall. Consumers have adopted new buying and shopping behaviors, and expect more from brands:

In earlier blog posts, we’ve taken deep dives into consumer behavior amidst the pandemic, and how media usage has been affected. As Stay-at-Home restrictions are lifted, consumers are slowly emerging from their homes, though behavior is nowhere near pre-COVID-19 levels. The trend is reflected in a foot traffic report from Billups, an OOH partner, who monitored average miles traveled in early March compared to early July. In a few markets key to our clients, we see that daily travel patterns have begun to recover from their April lows, but have not fully rebounded. As consumers remain hesitant to leave their homes, and businesses continue to enforce work-from-home policies, at-home media usage continues to surge while radio and OOH have not fully recovered.

Overall, annual commercial ad spend for 2020 is projected to be down 20% compared to 2019. This does not include predictions for political spending. At the onset of COVID in Q2, many advertisers canceled spend fully, moved spend to the second half of the year, or shifted spend into other media types.

Looking forward to Q4, advertisers are shifting spend to digital channels to follow current media consumption habits. Digital platforms are stealing share from traditional channels and expected to be up by roughly 13% during the second half of the year. The largest gains are expected in OTT/CTV, online video, and social. Traditional channels are seeing significant decreases across the board.

This combination of shifted ad spend and contentious political climate has created a perfect storm. While overall commercial spending is down, expectations of supply and demand issues in certain platforms are driving rates up, while others are offering steep discounts.

On a local market level, here are some observations and insights to help guide our clients through a very messy Q4:

Television ratings continue to rise, especially in news programming. Recently negotiated Q3 buys saw Cost Per Point (CPP) savings upwards of 20-25%. Political spending is projected to heat up during the general, although it will be lower than anticipated in confidently red or blue states, and more centralized to swing states. Overall, the TV market is still fairly soft compared to 2019. But due to the shift of media spend to the second half of the year, and political dollars boosting demand, we’re advising clients to place buys as early as possible to lock in discounted rates.

As markets began to reopen, terrestrial radio saw an increase in demand as rates became more competitively priced than previously noted in April. However, in completing a listener trend analysis across key markets we see that on average, CUME (people listening) is down about 20% while comparing May and March Nielsen books. This has resulted in a 25-30% decrease in ratings. Subsequently, Q3 buys saw similar cost savings as compared to 2019. Radio is a volatile channel and heavily impacted by the changing market restrictions. As markets pause their phased reopening plans (or revert backwards) we anticipate savings in this channel as we look to Q4.

With less traffic on the road and not as many people flocking to urban centers, we anticipate Out of Home to be discounted in Q4. Depending on the market and location of the unit, we’re seeing anywhere from 20-50% rate reductions on traditional billboards with the larger discounts being negotiated as part of bundled deals. While traditional billboards are down, we’re seeing an increase in demand for non-traditional OOH and hyper local formats that target neighborhoods and communities where foot traffic remains.

As the majority of in-mall advertisers shift spend to the second half of the year, suppliers anticipate a boost to demand and possibly increased rates in Q4. However, mall traffic numbers are still down significantly. In early May, Simon Property Group reported that foot traffic was 25%. As markets reinstate restrictions, we anticipate that these numbers will drop further. For those clients still looking to advertise in-mall, we will work our negotiation skills and pursue discounts and deals wherever available.

Digital could be an entire blog post in itself, but here are the highlights:

CPMs and rates are fluctuating across digital properties.

As we plan for Q4, what does all of this mean, and what are some actionable takeaways?

Amidst a constantly shifting world, one thing remains: the Media+ team is here and ready to help you navigate these challenging and unpredictable times. If there’s anything we can do to help, give us a call. We’ll get through this together. 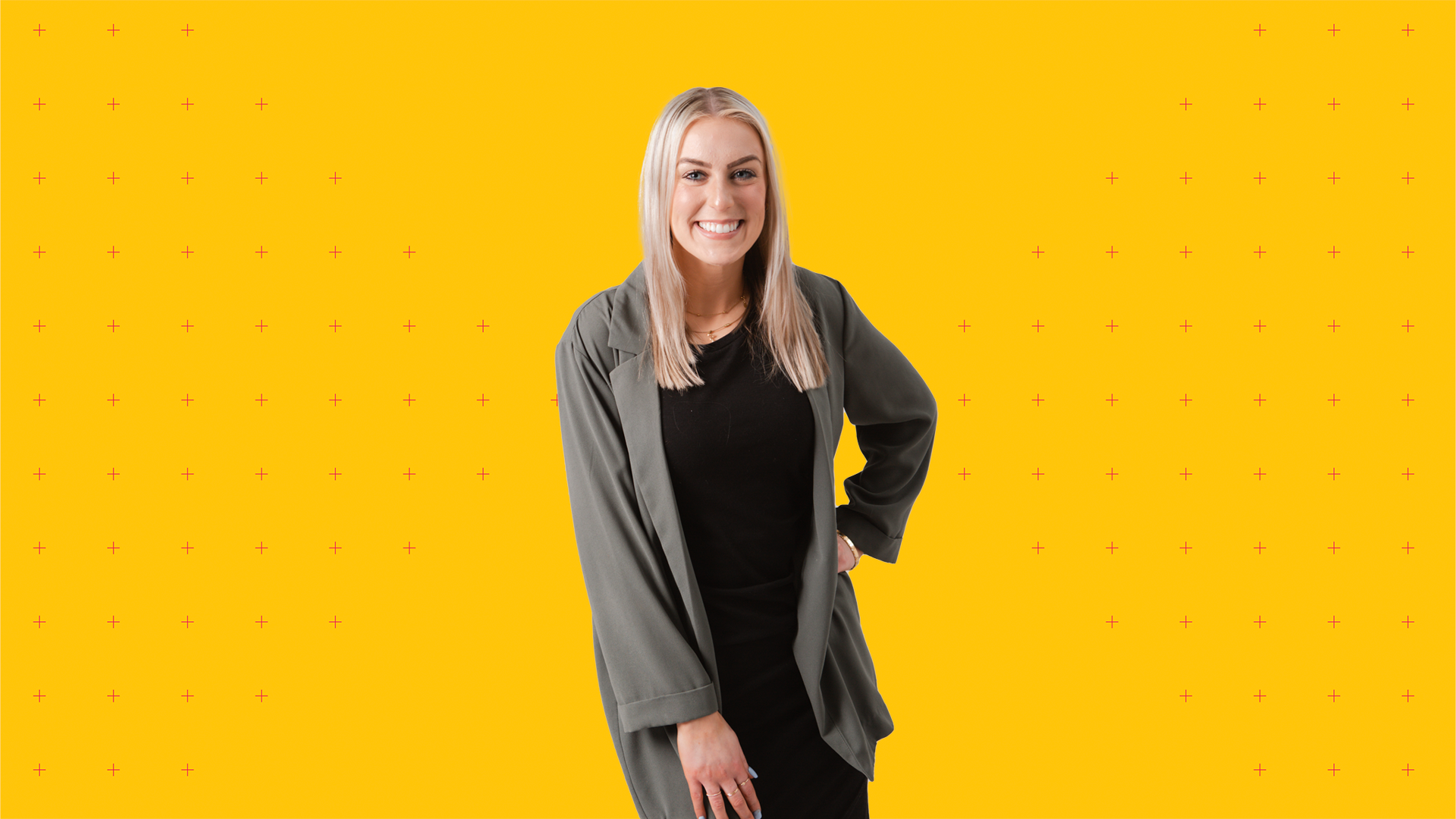