We are proud to be a women-owned and operated agency and we are lucky to work with amazing clients led by strong women!  We believe in the mantra that “behind every successful woman is a tribe of other successful women who have her back”. #shemeansbusiness #internationalwomensday

10 Facts about International Women’s Day every woman should know:

1. International Women’s Day is largely aimed at inspiring women across the world and celebrating their achievements.

2. Its roots are in movements campaigning for better pay and voting rights.

3. The first National Women’s Day was marked on 28 February 1909 in the United States after a declaration by the Socialist Party of America.

4. During an International Conference of Working Women in Copenhagen in 1910, Clara Zetkin, leader of the ‘Women’s Office’ for the Social Democratic Party in Germany, suggested the idea of an International Women’s Day. She proposed that every year in every country, there should be a celebration on the same day. The idea was met with unanimous approval.

5. 1911 saw IWD honored for the first time in Austria, Denmark, Germany and Switzerland on March 19. Over a million people attended rallies campaigning for women’s rights to work, vote, be trained, to hold public office and end discrimination.

6. On the eve of World War I campaigning for peace, Russian women observed their first International Women’s Day on the last Sunday in February 1913. In 1965, it was declared as a non working day in the USSR.

7. International Women’s Day was transferred to 8 March that same year and has remained the global date for the event ever since.

8. In 1975, the United Nations gave official sanction to International Women’s Day and began sponsoring it.

9. IWD is also an official holiday in 15 countries including China, Ukraine and Vietnam.

10. This year’s theme is, Press for Progress, with hashtag #PressforProgress. 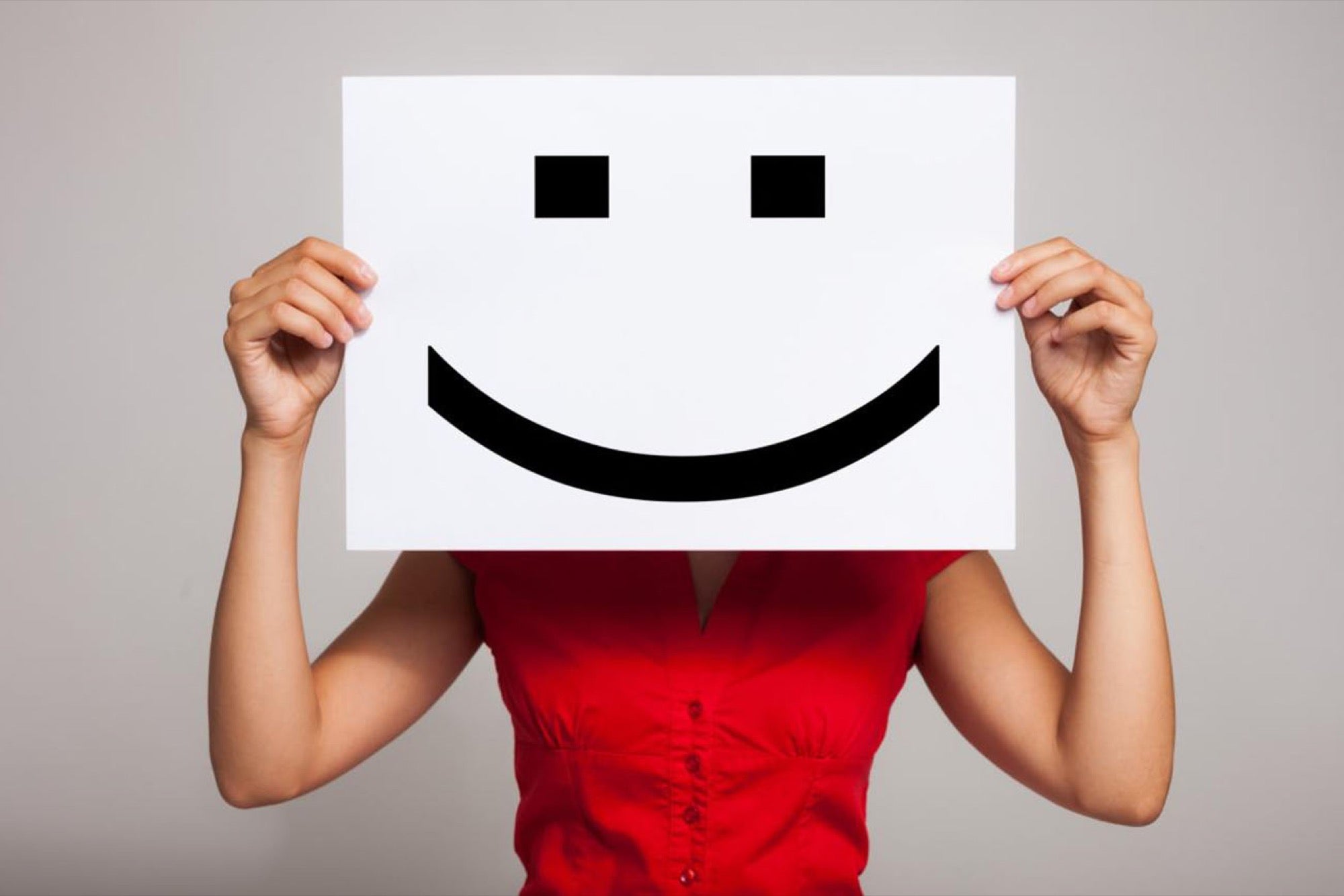